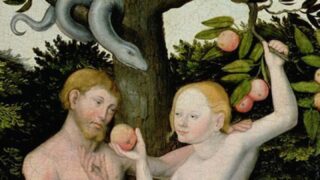 What decision did Adam and Eve make in regard to their choice? We talk about it here: The Fall.

“1 Now the serpent was more crafty than any of the wild animals the Lord God had made. He said to the woman, “Did God really say, ‘You must not eat from any tree in the garden’?” 2 The woman said to the serpent, “We may eat fruit from the trees in the garden, 3 but God did say, ‘You must not eat fruit from the tree that is in the middle of the garden, and you must not touch it, or you will die.’” 4 “You will not certainly die,” the serpent said to the woman. 5 “For God knows that when you eat from it your eyes will be opened, and you will be like God, knowing good and evil.” 6 When the woman saw that the fruit of the tree was good for food and pleasing to the eye, and also desirable for gaining wisdom, she took some and ate it. She also gave some to her husband, who was with her, and he ate it.”

This episode is part of the podcast, “Blind in the Past”. Here’s its playlist.

I hope you like the podcast. If so, please tell your friends about it 🙂 Grazie! 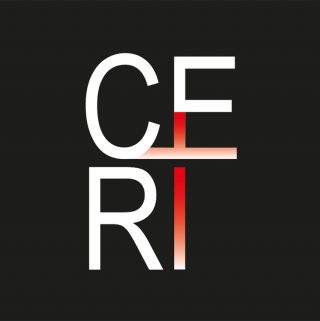